I know. The name is ridiculous. 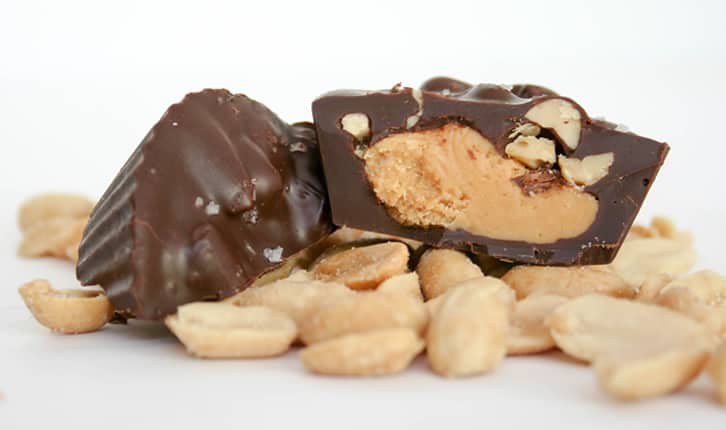 When I came up with the idea of mashing up a peanut butter cup with a peanut cluster, we were out running some weekend errands. I was trying to think of a name for the candy and my husband offered up this one, Peanut Butter Cluster Cups. I broke out in a fit of hysterical laughter and said, “No! I couldn’t!” 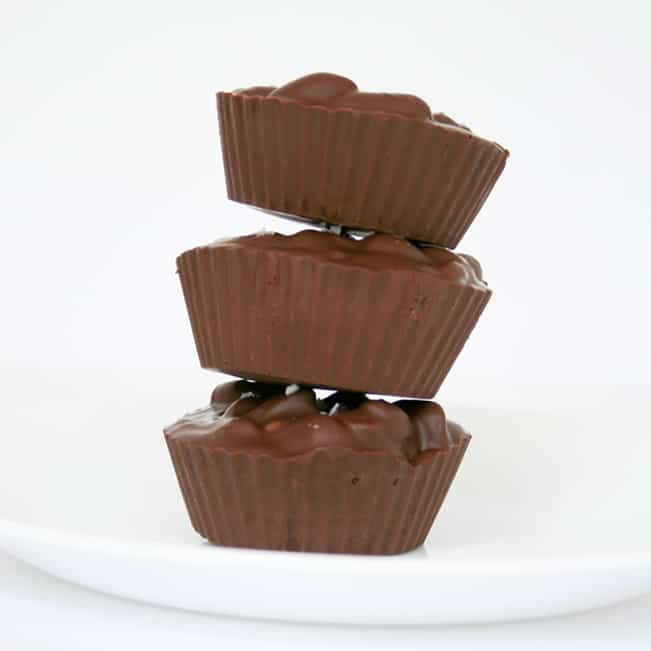 Clearly his ear did not hear what mine did because he looked at me quizzically and then answered with a challenge, “Why not?! It describes exactly what it is!” With kids in the back seat, (thankfully engaged with their own conversation,) I simply said, “Don’t try to say it five times fast, without, er, screwing it up.” I proceeded to convey the meaning with only my eyes, and then finally a, “Seriously? You don’t get it?” 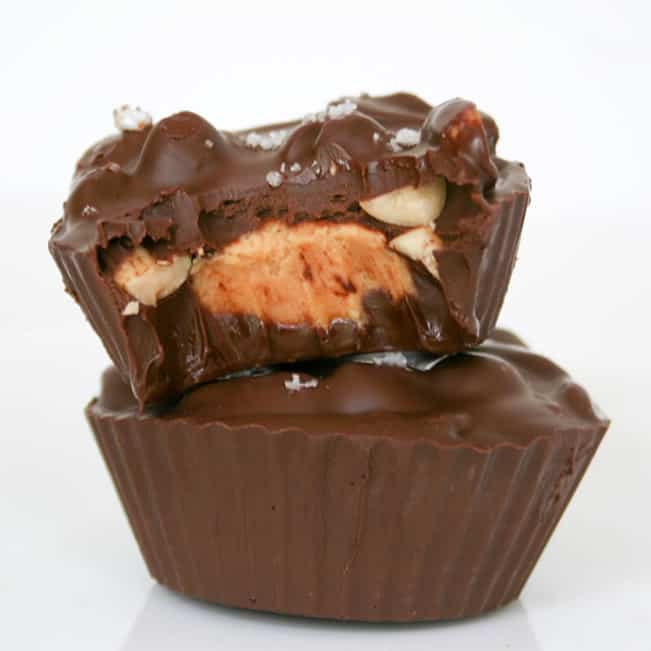 And then he did, and began to laugh as well. By this time, the kids took notice and wanted to know what was so funny. I simply said, “Nothing. We’re just talking about some candy.” 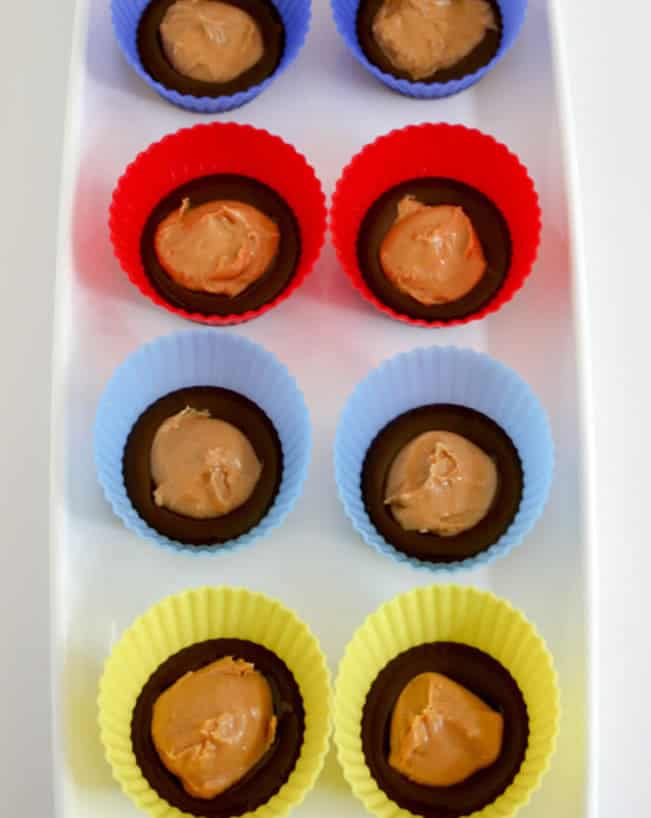 And that is how this candy came to be. I do like peanut butter cups, but if I had a choice, I would most often pick a peanut cluster simply because it beats out a peanut butter cup in texture and has more of a salty sweet edge than a simple cup generally offers. 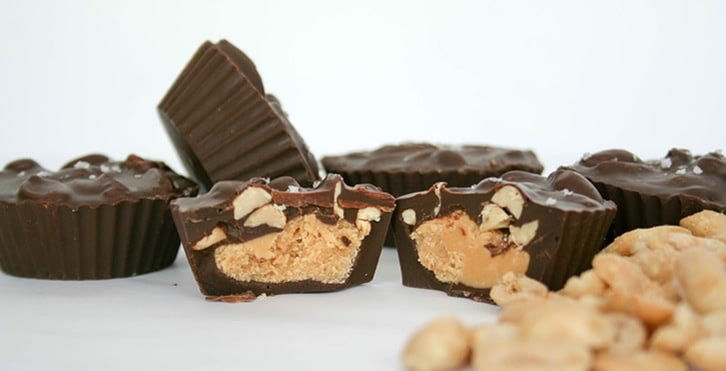 So this is the best of both worlds. Make a traditional peanut butter cup by melting some good chocolate, spooning it into your cup of choice and dropping in peanut butter filling. Then, instead of just sealing it with more chocolate, top it with peanuts and chocolate and add a sprinkle of fleur de sel, just to seal the deal on the sweet salty combo.  For me, the perfect balance of chocolate, creamy peanut butter filling and crunchy, salty peanuts.  Peanut Butter Cluster Cups.  There.  I said it.  The name’s official.

Rather fitting, don’t you think? ;)

*I used a natural peanut butter that did not need to be stirred.

*I don't use the kind that needs stirring, but I would suspect that it would be fine for this recipe.

*Store tightly covered in the refrigerator for up to a week.

Recipe from The Merchant Baker, Copyright © 2014