So.  This is happening.  It’s pouring rain today, but it’s a golden day because this is my very first post on my very first blog. 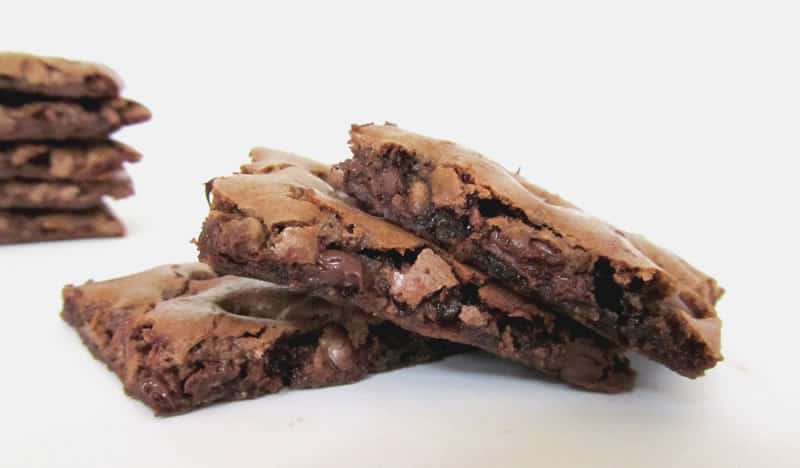 And, being a very private person who has shied away from most social media type sharing, it’s a pretty big step for me.  I’ve actually reached out and told people about it.  Which means that I can count all of you that are reading today on two hands.  That’s okay.  You’re probably my favorite people in the world anyway and who better to share my first post with than you?  (And because you’re my very favorite people, I’m sure you will be subscribing to and sharing my blog because that’s what favorite people do.)

Since this is all new to me, consider this blog a work in process.  A good friend passed on some advice to me saying that if my beta looked great, then I waited too long to launch.  I only decided to commit to this a little over four weeks ago (and already went through one complete redesign last week), so I think I’m in pretty good shape on that.  But the advice was a good reminder; I figured I’d better get it up and running before I make more changes (including changing my mind about doing it.) 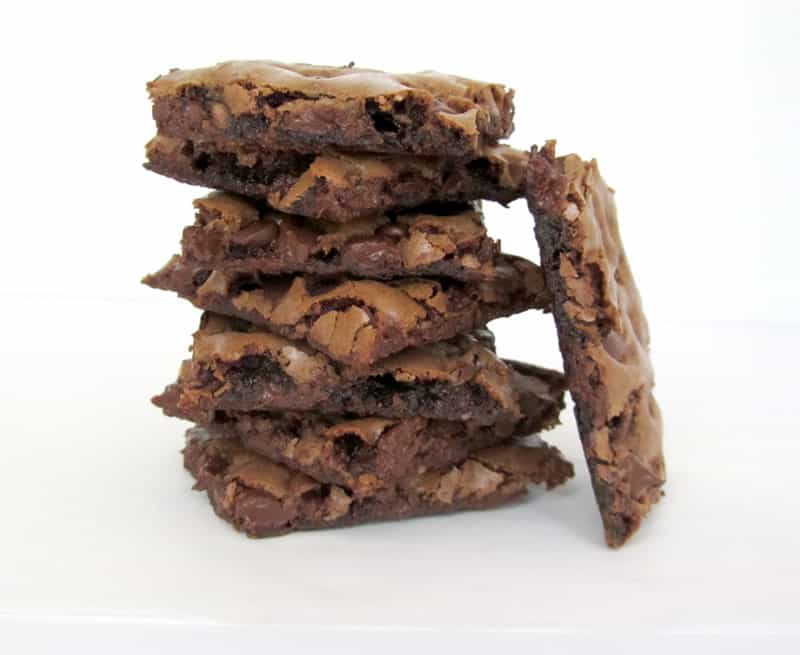 While I’ve been to many photo shoots and worked with many professional photographers, my own personal photography experience has been pretty much point and shoot family photos.  It’s time to move the setting on my camera from automatic and figure out how to use all of those manual settings.  My photography will be another work in process so let’s flash forward to the day when we look back and admire the progress I’ve made as a photographer.  In the meantime, I have some great food to share with you, and today it just so happens to be chocolate.  Only good things begin with chocolate…or at least that’s been my experience. 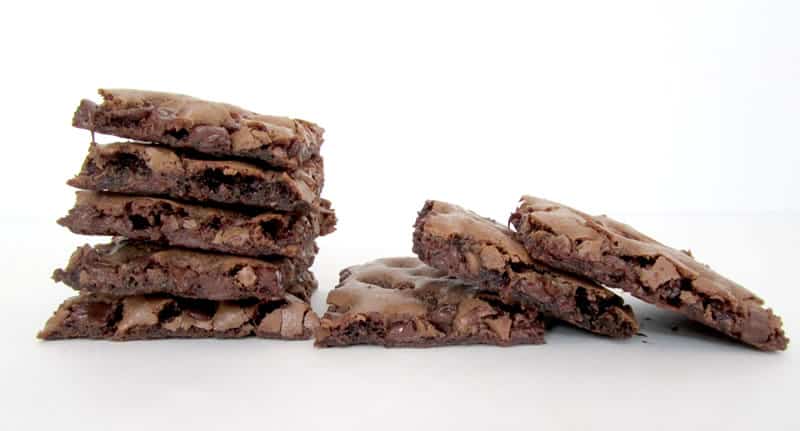 Have you seen that stuff called Brownie Brittle?  It’s available prepackaged in many food stores.  We’ve tried it a few times and it was good.  It’s really thin, light as air, crispy sheets of brownie.  So thin and light that you can lose track of how many you’ve had.  They’re kind of like brownie potato chips. Although, I think you eat more than one because you are hankering for a chewy brownie and you think that maybe just one more piece of the crispy brownie brittle will satisfy that craving. 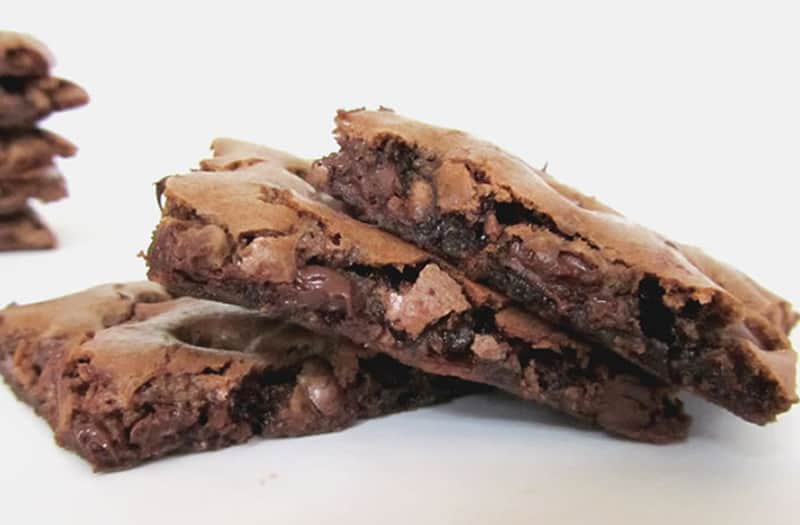 Okay, so this is not that.  I thought I’d try to recreate the brittle, but instead made something a hundred times BETTER….Brownie Bark! Why “Brownie Bark”?  Because…. this brownie is not brittle.  It’s CHEWY.  And it’s FUDGY.  And it’s AMAZING.  It really is just like the best part of the brownie… the chewy edges.  Although, I’m quite sure that even those center square brownie lovers will really enjoy this bark as well.  It has lots of chocolaty richness, and is sure to satisfy any brownie craving. 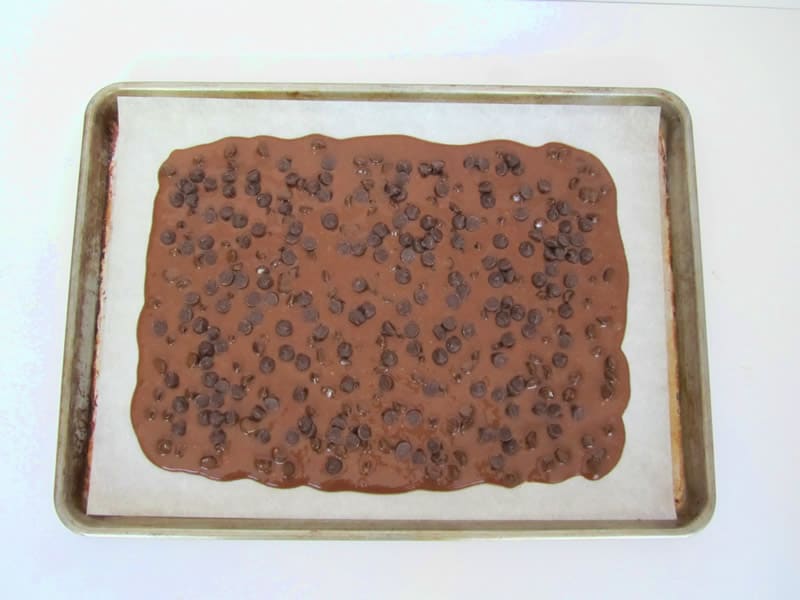 This recipe uses egg whites and you should go ahead and separate those egg whites from whole eggs.  Don’t take the shortcut and use egg whites from a carton because the quality of those whites varies widely and can totally mess up the texture.  Trust me.  I tried it.  Use real eggs. 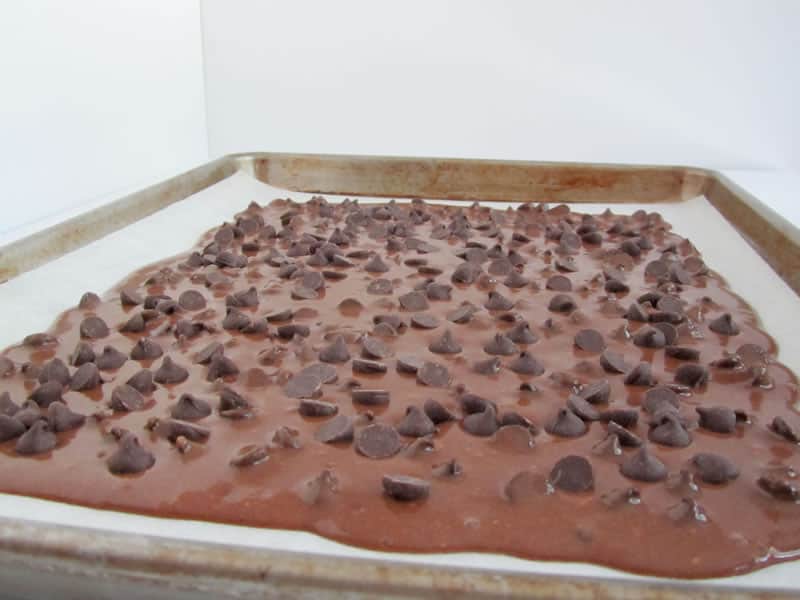 The batter mixes up really quickly and then you simply spread it in the pan, top with more chocolate chips and bake. 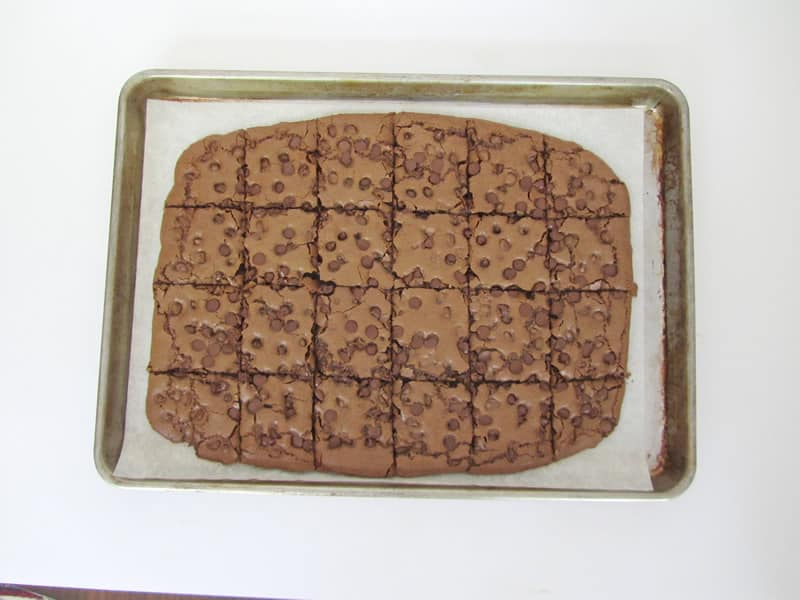 The batter will puff a bit.  After 20 minutes, you’ll take them out of the oven, cut into squares then put them back into the oven for 5 more minutes. 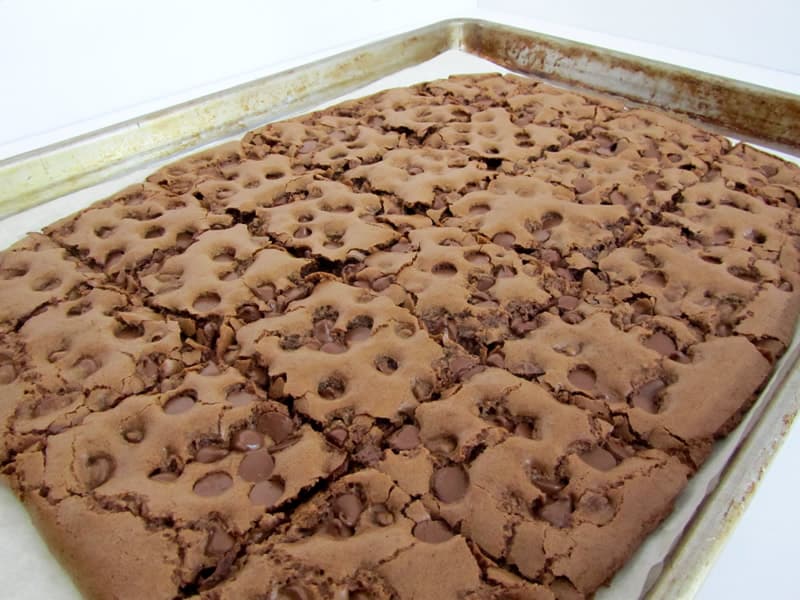 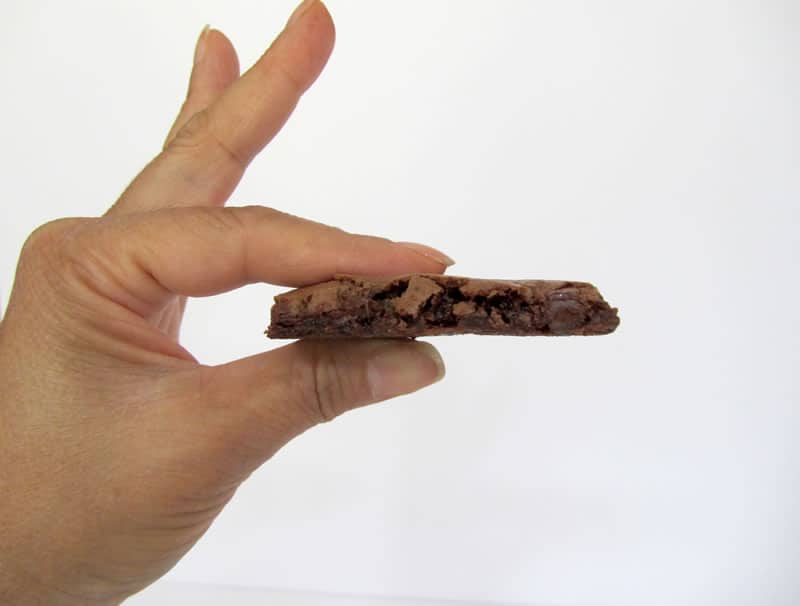 When they cool, they will easily break apart into the cut squares and you will have one delicious, crispy, chewy bite awaiting you.

I bet you haven’t made Brownie Bark before.  But now you know how, so go ahead and make it.    You’ll thank me later.

*Update 5-9-17: Make sure you use egg whites that you separated yourself.

*Do not use egg whites from a carton. They do not work as well as freshly separated egg whites.

Hi i tried baking this earlier but i didn't achieve that beautiful shiny crackly surface like yours….did i do anything wrong? any tips? thank you for the recipe!!

Hi Chris, I can only think of two things...One, did you use real egg whites? Egg whites that you separated yourself? I've tried making these using egg whites from a carton and they never turn out the same. The other thing is make sure you beat the egg whites until they are frothy. Not super frothy, they shouldn't become opaque, but with bubbles throughout. The only other thing that might be different when I made them is that I was photographing them... so they didn't go into the oven immediately. They probably waited 15 minutes after I spread the batter while I was shooting the steps. It's not an extended time, like when you have to leave macarons out to form a top crust before you bake them, but it might make a difference. Always check your oven temperature. I have an oven thermometer so that I can always check that the temperature I set my oven at is actually the temperature it's supposed to be. A difference in 25 degrees can change how something bakes. Finally, I would add that in real life, they aren't super shiny, so as long as you achieved that crispy, chewy chocolatey bar, I would consider that a success :) Does that help?

Just made (and sampled) this bark. It is amazing!!!! It is crunchy on the outside, but chewy on the inside. Yum!!! I subbed melted butter for the oil and added 1 tbsp more cocoa powder (because I like things very chocolatey.) Thanks for the recipe. .

Yay, Annmarie! Another brownie bark fan! Thanks for sharing your subs. I just may try that next time!

Hi! This looks fantastic and I am so so so excited to try this!! :) I just have one question -- do we whisk the eggwhites until it forms soft peaks or really just until we see air bubbles forming? Thank you!!

Vanessa, Just whisk them until they look foamy, with bubbles throughout. You should no longer see clear egg whites in the mixture. There's no need to get to soft peak stage. You just want to break up the structure of the fresh egg white and get a little bit of air into them. Good luck and please stop back and let me know how you liked them!

Congratulations on your blog!!! I shared your blog on my fb page as everyone seems to always post recipes. Since I don't cook, I will be bragging about your recipes. They are truly Amazing! Best of Luck, Happy Blogging!

Congratulations!!! Now other people will be able to share the great treats I've been spoiled with all these years. I'm not a good baker even when I'm following a recipe so I'll just keep stopping by and getting them from the master herself.